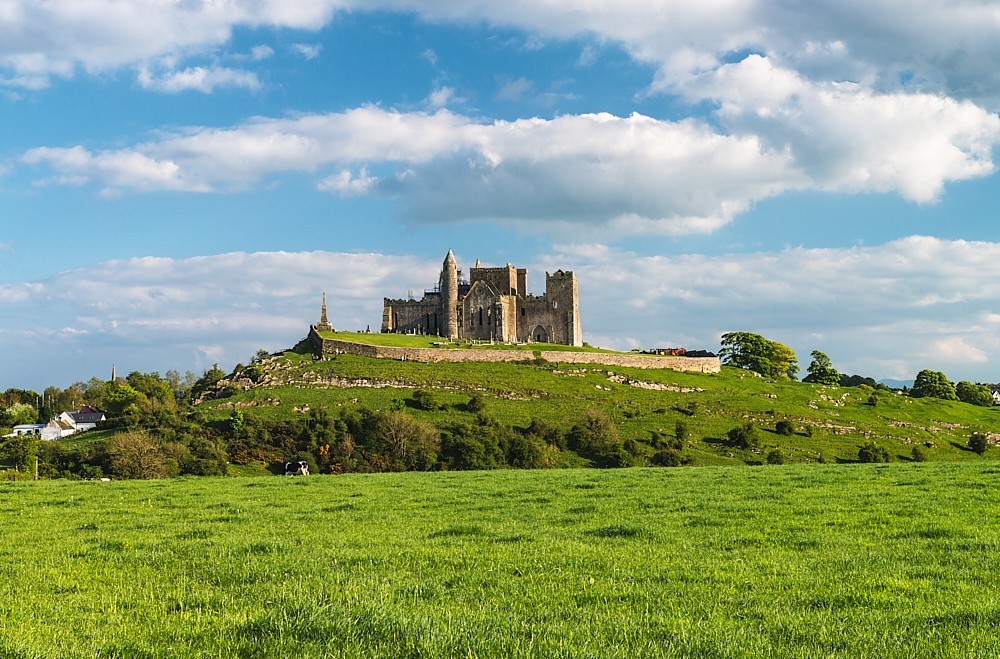 On the outskirts of Cashel, an imposing monastery is enthroned on a mighty rock. This breathtaking scene of medieval cathedrals, towers and crosses provides one of those unforgettable sights – the Rock of Cashel.

Ireland’s national saint St. Patrick is said to have explained the Trinity on the rock with a cloverleaf. But if you believe the legend, the rock is a creation of the devil himself. He supposedly bit into a mountain north of Cashel and spat his bite further south into the flat country. The Rock of Cashel was created. The notch in the mountains, called Devil’s Bit Mountain, is clearly visible in a clear northern direction.

Long before the church buildings, which can be visited today, were erected, there was a royal residence on the rock. It was not until 1091 that the Rock of Cashel was given to the church as a bishop’s seat. Around 1127 the complex was extended by the small “Cormac’s Chapel”. Today it is the oldest church in the monastery complex. Richly decorated with ornaments and portraits of mythical creatures, it carries a remarkably intact stone roof over its cross vault. Only the 28-metre-high round tower, which is said to have been built around 1101, is older.

The large cathedral was built in the early 13th century. Inside are sarcophagi with remarkable ornaments. It was also here that Cashel’s blackest hour came when Murrough O’Brien, a follower of Oliver Cromwell, burned down the cathedral in 1647, while 3,000 people were celebrating a service there. The cathedral has never recovered from this devastating blow.

Rock of Cashel is located at the northern edge of Cashel in County Tipperary.

Accommodation near Rock of Cashel

Discover the best B&Bs and Hotels near Rock of Cashel. Find the perfect accommodation for a great stay.

Here you will find a wide range of holiday homes and holiday flats near Rock of Cashel.

Things to see near Rock of Cashel 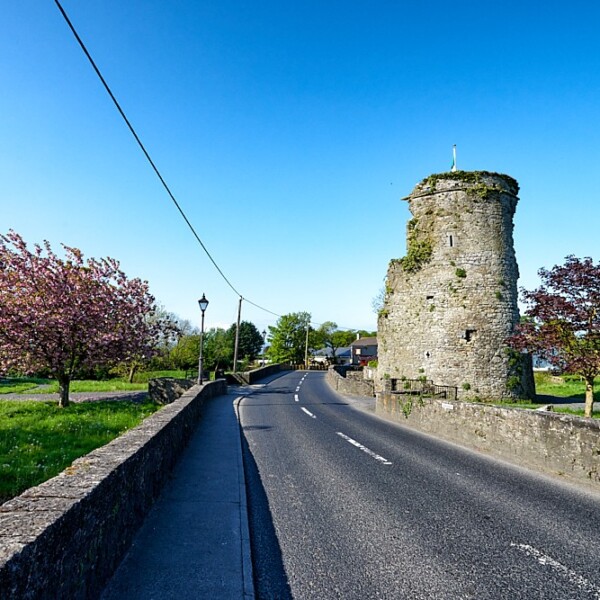 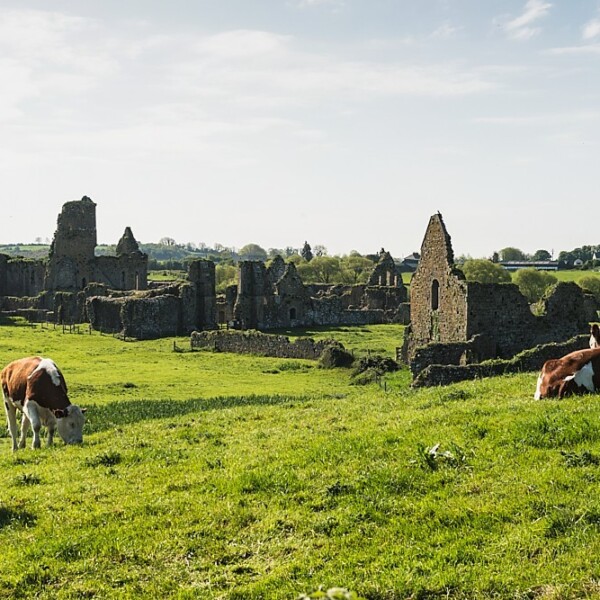 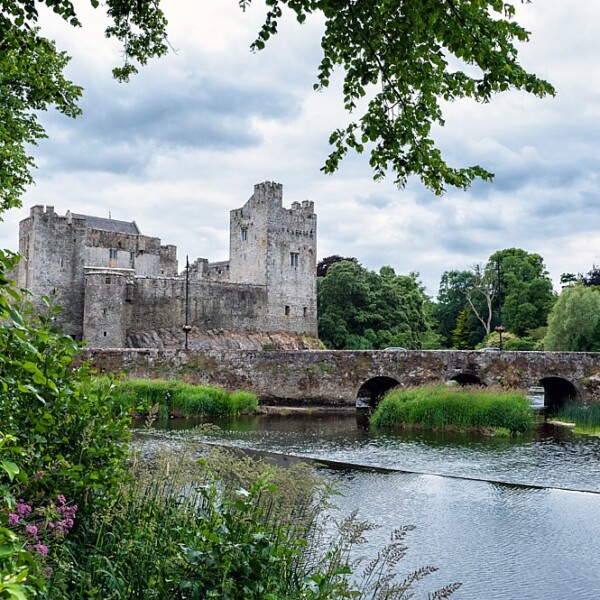 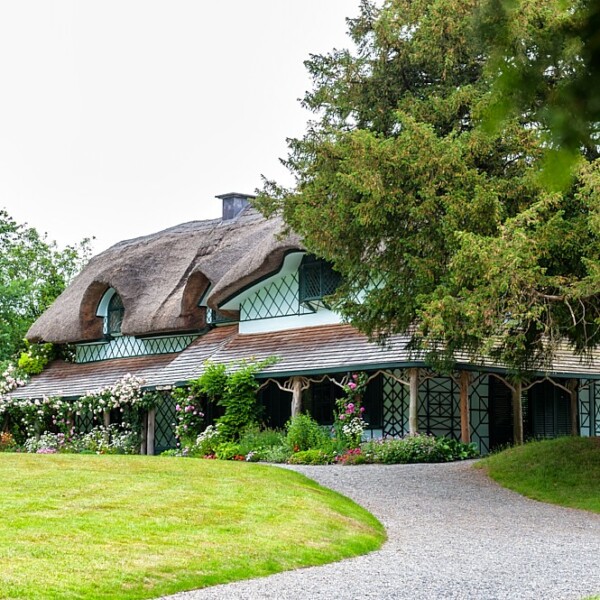 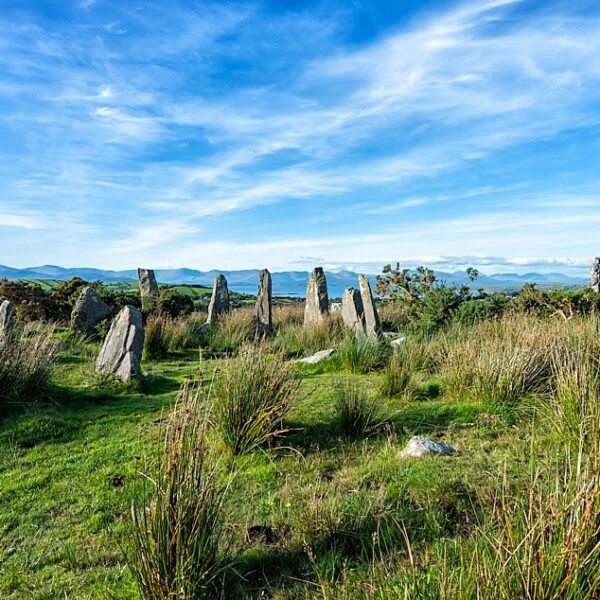 Mysterious stone relicts like Standing Stones, Ogham Stones and Stone Circles can be found in many places in Ireland. 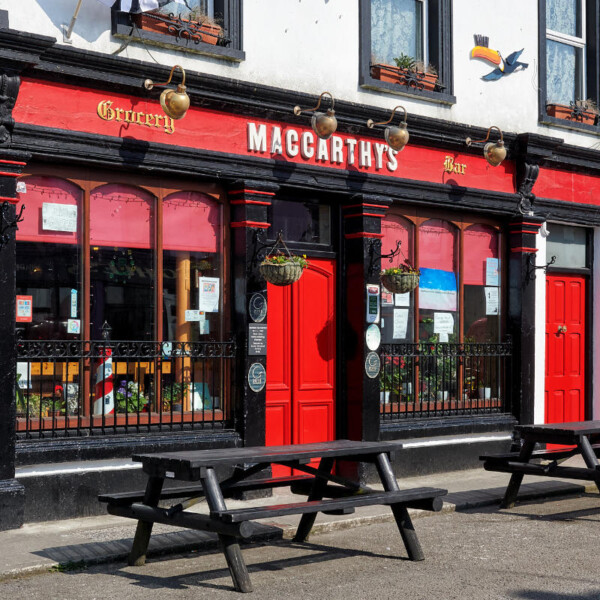 Irish Pubs, actually short for Public House, are deeply rooted in Irish society. This is where people meet with friends and neighbours.

This website uses cookies to provide you with the best possible user experience. Cookie information will be stored directly in your browser and perform important functions.

Cookies that are required for the performance of the electronic communications transaction or to provide certain functions you want to use (e.g. the shopping cart function), are stored on the basis of Art. 6 Sect. 1 lit. f GDPR. The website operator has a legitimate interest in storing cookies to ensure the technically error free and optimized provision of the operator’s services.

If you disable this cookie, we will not be able to save your preferences. This means that every time you visit this website you will need to enable or disable cookies again.

This website uses Google Analytics to collect anonymous information such as the number of visitors to the site, and the most popular pages. In respect of data protection we don't use thirdparty cookies therefore.